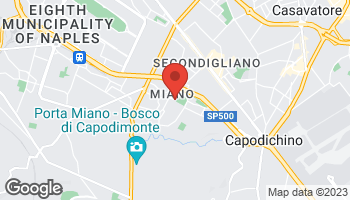 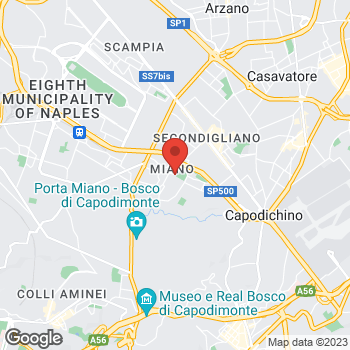 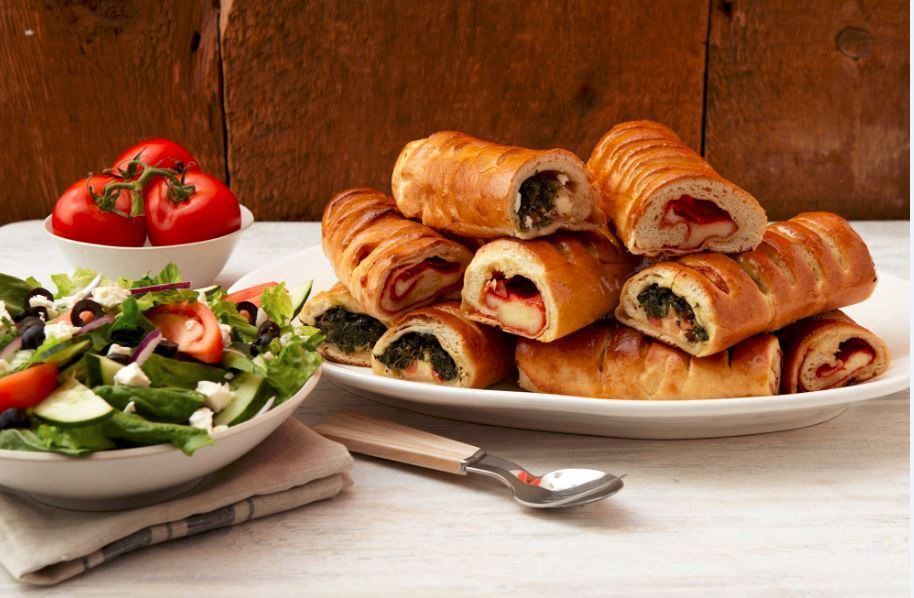 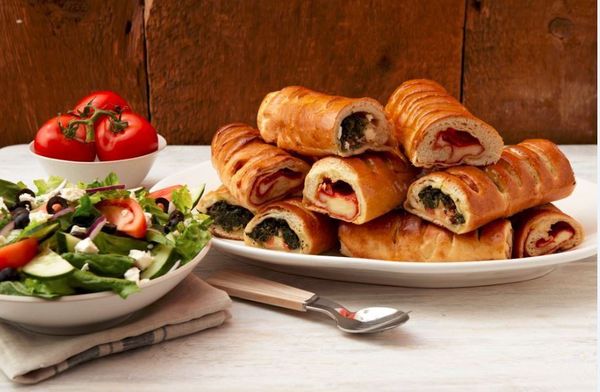 Villa Italian Kitchen was founded with one store, one family and one concept in 1964, when our founder, Michele “Michael” Scotto brought his authentic old-world recipes from Naples, Italy to New York City. Michele’s commitment to hospitality, quality ingredients, like homemade dough, 100% whole milk mozzarella and fresh sauce and the strict loyalty to those now famous recipes, built the business. From that first Villa Pizza that opened in 1964, next to the CBS/Ed Sullivan Theater on Broadway, to nearly 300 Villa Italian Kitchen restaurants later, our commitment to quality and genuine hospitality remains the basis of our foundation.

In 2014, Villa Italian Kitchen and its parent company Villa Restaurant Group celebrated its 50th Anniversary. Today, Villa is under the leadership of Michele’s two sons Biagio “Ben” Scotto and Anthony Scotto. Together, they continue the vision and passion of their father extending the genuine hospitality inspired by their father.
villaitaliankitchen.com

Join Our ECLUB Now
View this video on YouTube 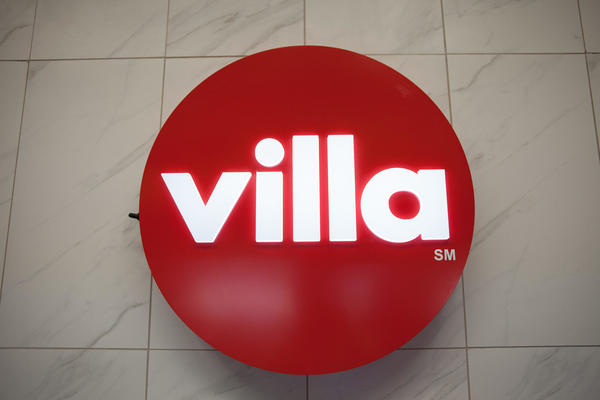